Strength of The Cell 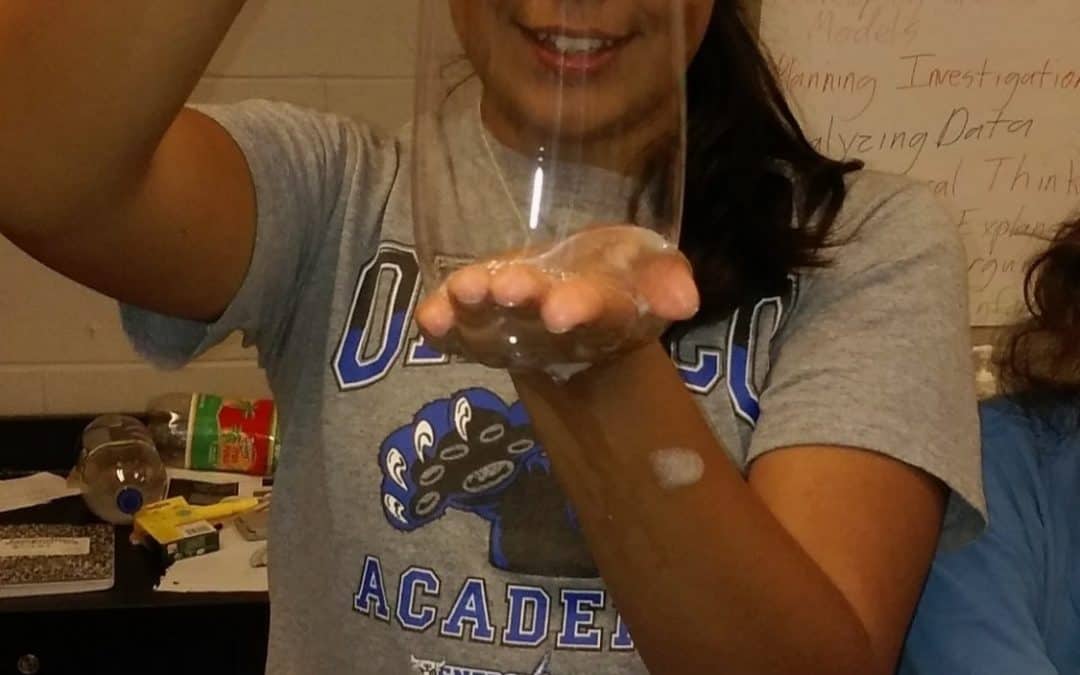 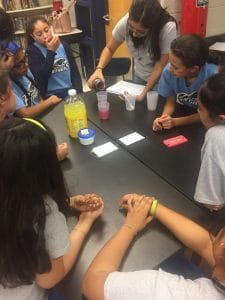 ders, I cannot believe we are already half-way through the program! These last couple of weeks have been anything but slow! Lets start with the edible eukaryotic cell experiment; it was a success! Isabella was explaining her teams cell and the organelles. When it was Angelica’s turn to talk, she could not properly pronounce “ golgi apparatus” so she called it “goldie!” I could not stop laughing at the cuteness of it. After the team explained the functions, they all shouted out “ and we cannot wait to eat it!” 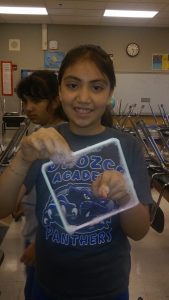 Furthermore, our last experiment of the week was the exploding pumpkin and working with the planarian organism. October 26th was a day of program that was cancelled, this day we were supposed to do Halloween experiment. Regardless, we continued the exploding pumpkin the week after. In this experiment, Angelina, another STEM facilitator, and I carved the girls face design on a pumpkin. The girls choose an emoji face. We mixed in soap, vinegar, baking soda, glitter, and food coloring and the reaction came exploding out of the pumpkin! The girls could not stop screaming with laughter from the excitement.

The experiment with the planarian took us most of the program time. This experiment involved research, theories, and a basic scientific approach. Planarians are a type of flatworm with regeneration abilities. The girls could not stop awing at the tiny creatures. After research, the girls looked at the planarian under the microscope to get a better look at the eyes, skin, and other body features. They got into two teams and came up with their cutting experiment. By this, I mean they decided on a way to cut their planarian. Some cut the planarian at the head, and others in the middle of the body. Then they came up with their theories on how the planarian were going to regenerate. “ I think the head will grow a tail,” said vienney. Next week we will see how our planarians regenerated, and the girls will be able to do more research! Till next time!