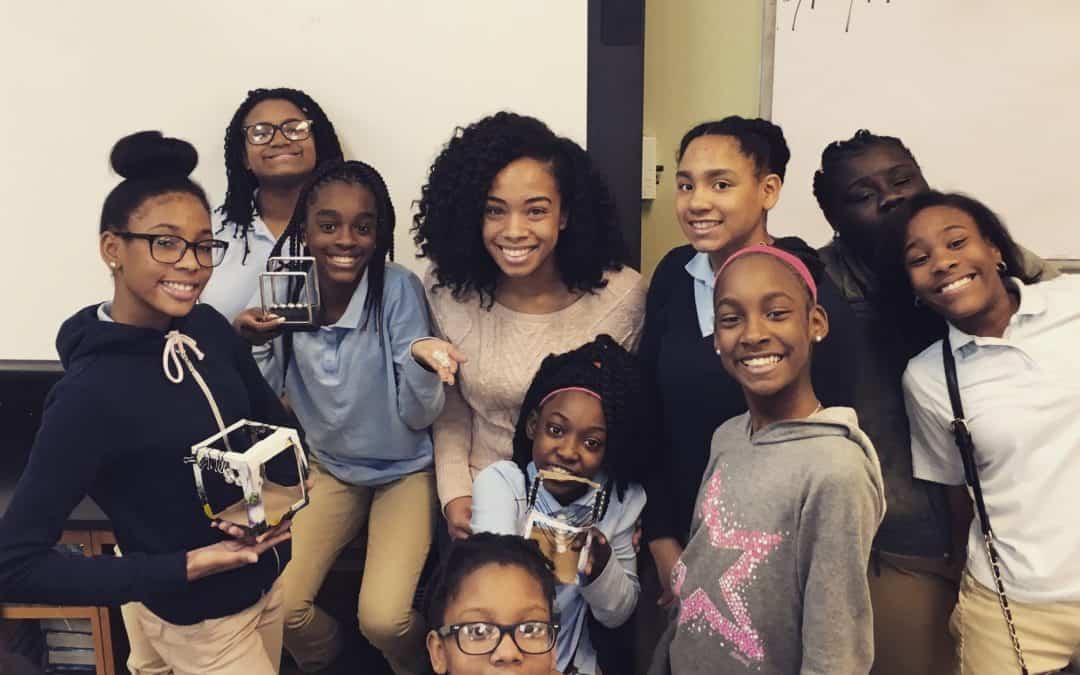 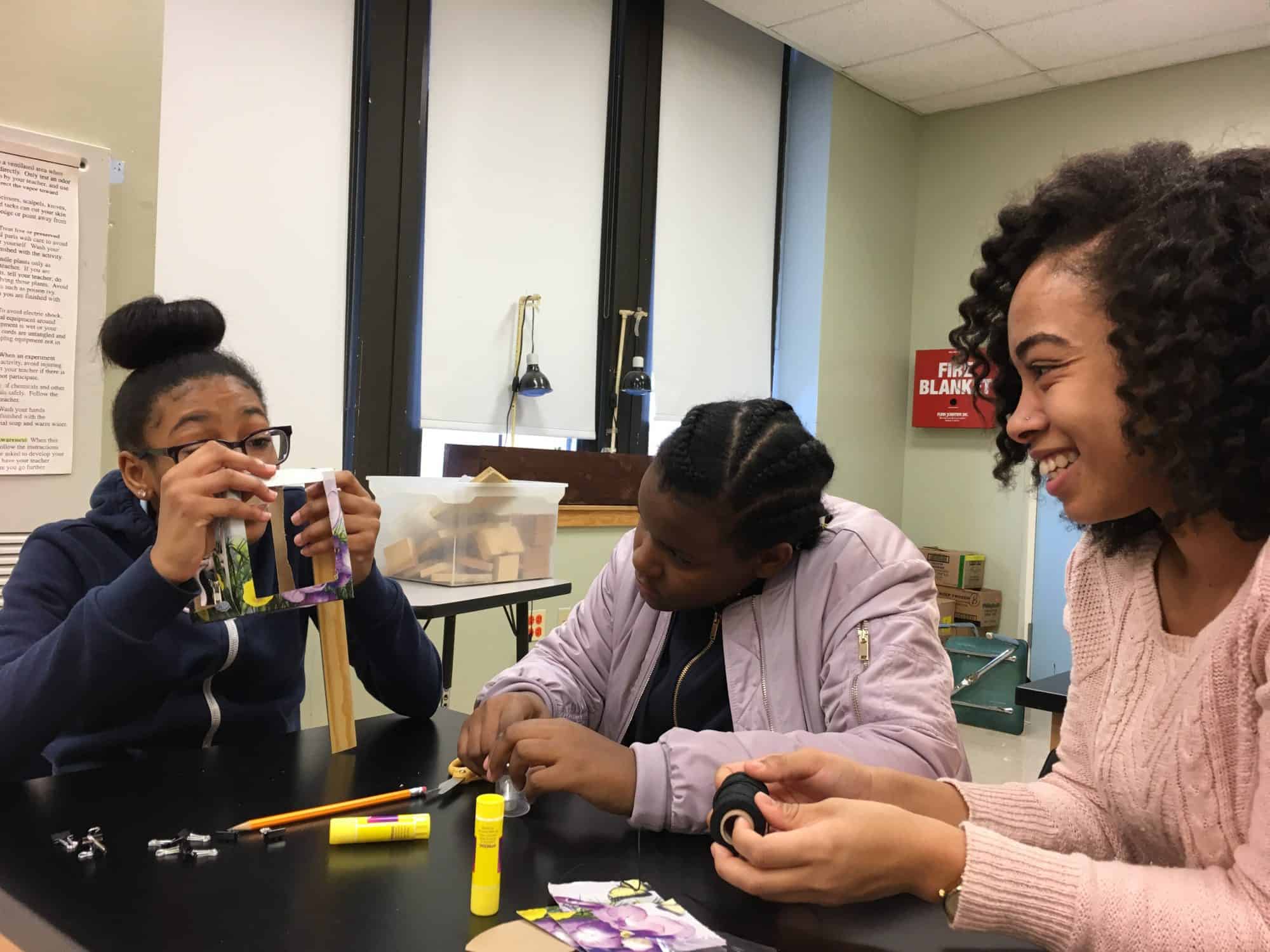 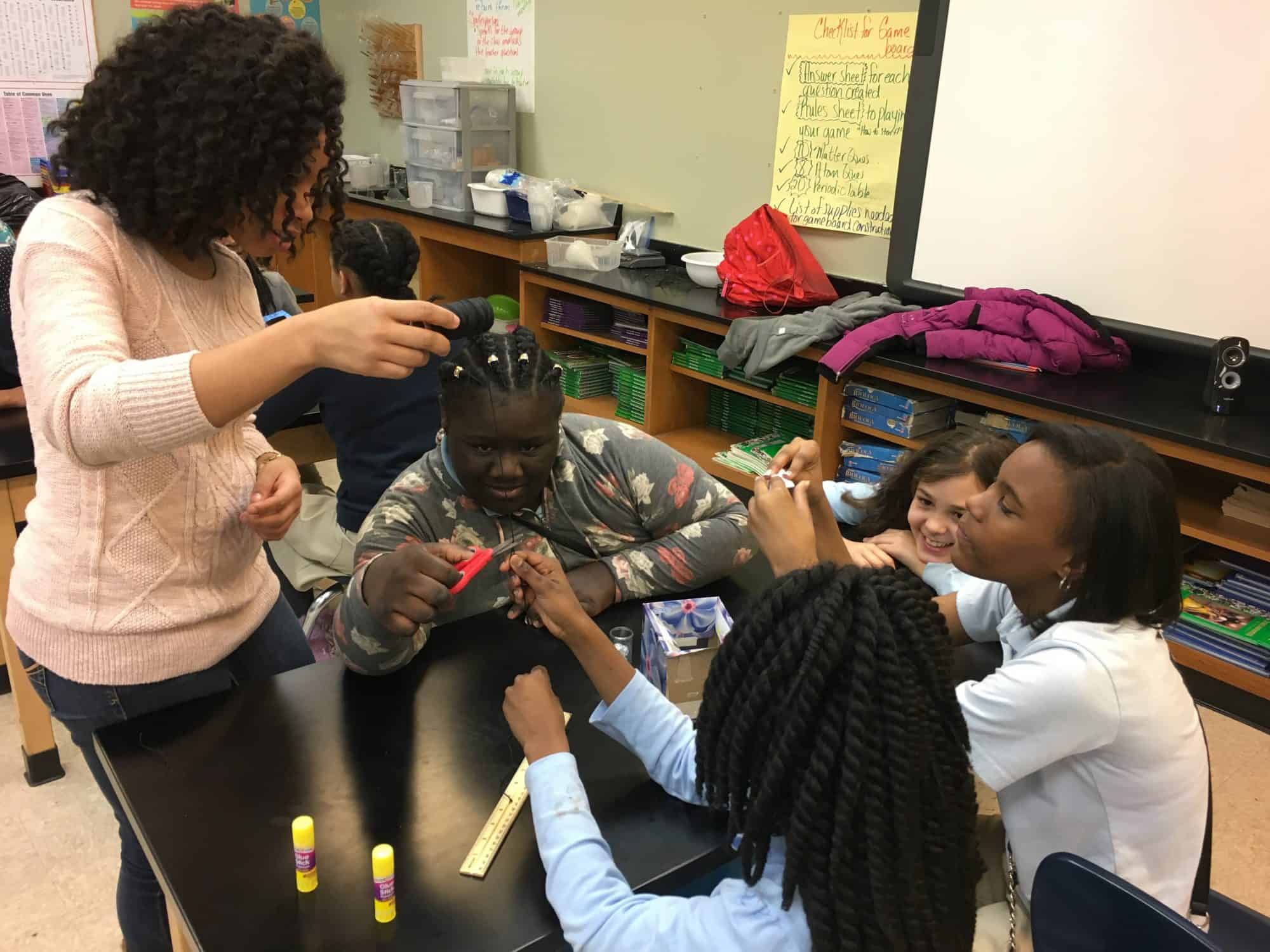 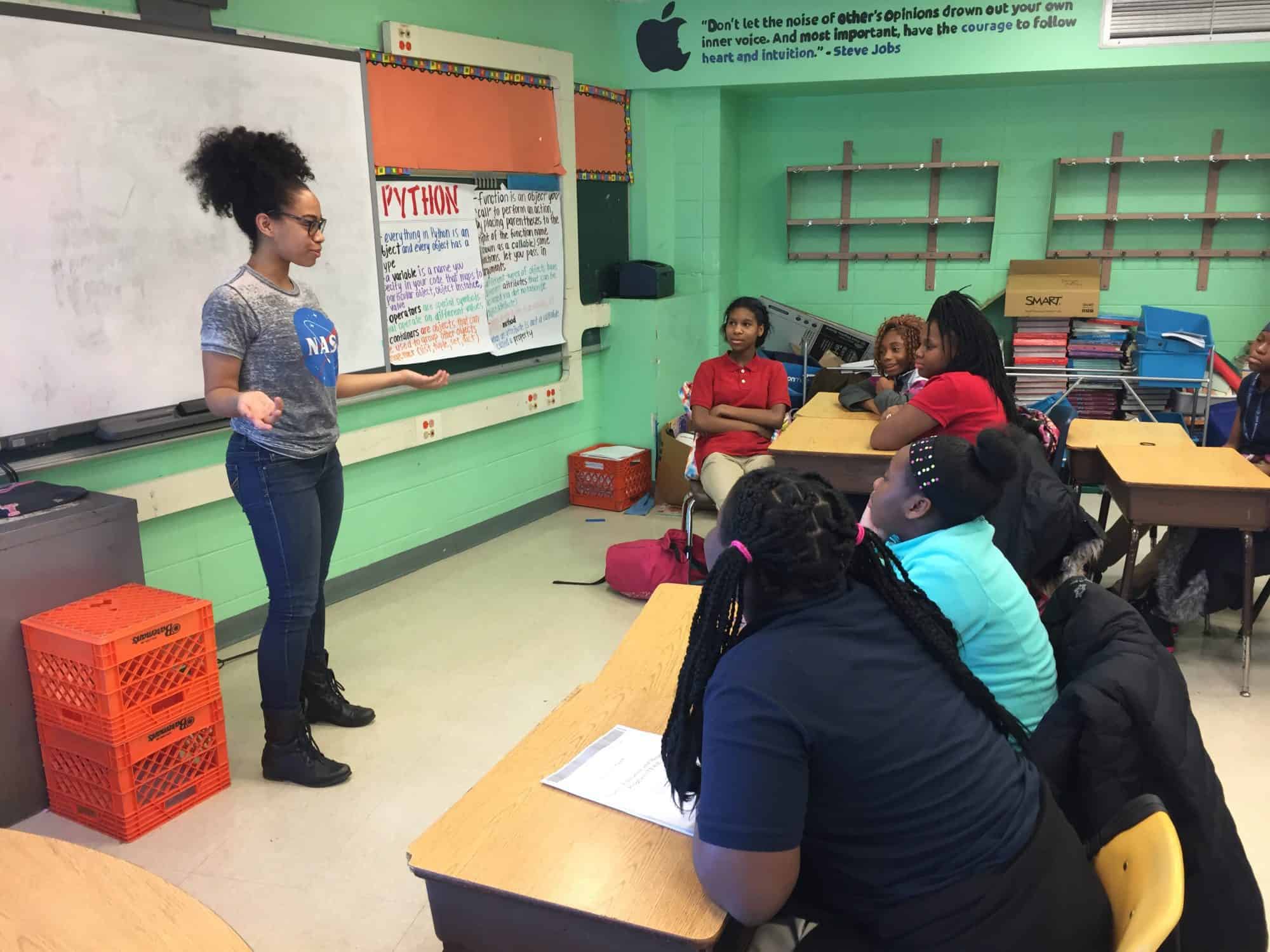 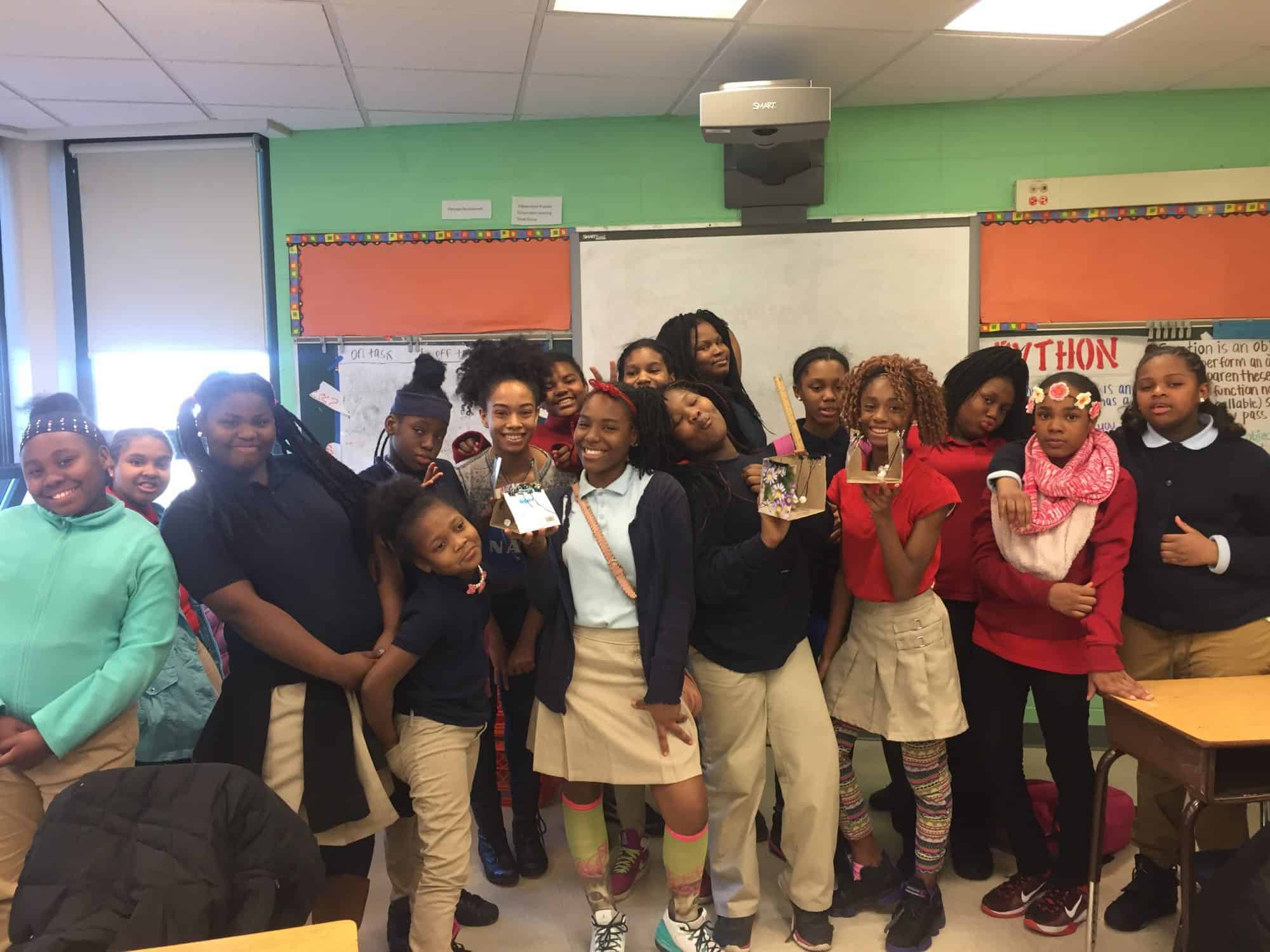 Katrina Miller a University of Chicago Physics PhD candidate and particle astrophysics researcher from Meza, Arizona was drawn to Project Exploration’s motto, “Changing the Face of Science”. As she reflects on her own experience she would have loved to have been in a program that introduced her to the sciences when she was younger. She finally was exposed as a freshman in college where she cultivated an interest in science, specifically physics. Having had limited access or experiences with science or physics for that matter her initial steps where challenging. Coupled with being a woman of color, this amplified her challenges as she found it difficult to relate to her peers. Getting involved with Project Exploration has motivated Katrina to take her experiences in physics and work to inspire women and minorities to pursue science.

Katrina shares, “I really hope to serve as source of inspiration for the students in Project Exploration and as visual representation that yes! you can be a scientist, too. Additionally, I hope to gain experience that will teach me how to be a better teacher, mentor, and resource for my community.

Sisters and Collisions of Particles

Katrina visited our Sisters4Science program at Ariel Community Academy and Carter G. Woodson. A memorable moment she has working with the girls was exposing them to her passion, Physics! She designed and led a physics workshop that taught the girls about the conservation of energy and momentum and the basic tools physicists in her field use to understand particle collisions. The girls learned about Newton’s cradles and came up with creative ways to build them. She was pleasantly surprised as how much the girls already knew about conservation laws, and shared “much more than I knew at that age!”

Project Exploration values STEM Professionals like Katrina because though they are mentoring students they too have lessons learned. Katrina shared that she learned how to be flexible and that preparing a hands-on activity is much different than preparing a lecture or presentation. Katrina states, “Things will break, take more time than you thought, and the students will always think of new, creative ways to achieve the task at hand. I think embracing it as part of the experience is essential! That’s how experimental science works anyway – things never go as planned.”

What’s Next for Katrina?

Though Katrina is still a bit undecided of what the future holds, she loves to teach and has considered that option, though she is not sure in what capacity. She also has considered becoming a professor at a smaller teaching college. Ultimately, she would love to stay involved in research, and working at a national lab would be interesting. Katrina reflects, “When I was younger, I always wanted to work for NASA! I have about four more years of school to figure it out, though.”